The The Naismith Memorial Basketball Hall of Fame, located in Springfield, Massachusetts, United States, honors exceptional basketball players, coaches, referees, executives, and other major contributors to the game of basketball worldwide. The Basketball Hall of Fame was first incorporated in 1959 at Springfield College - the institution where James Naismith invented the sport in 1891 - and in that year, the hall inducted its first class of members. 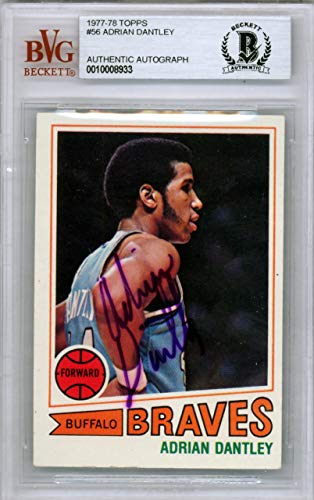 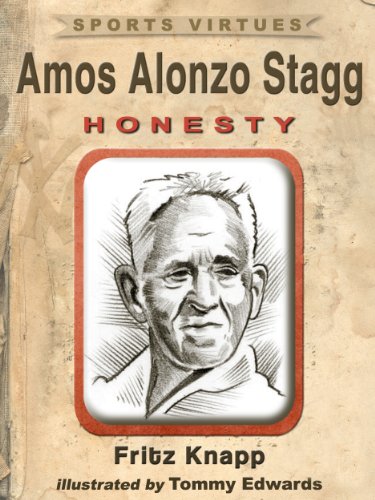 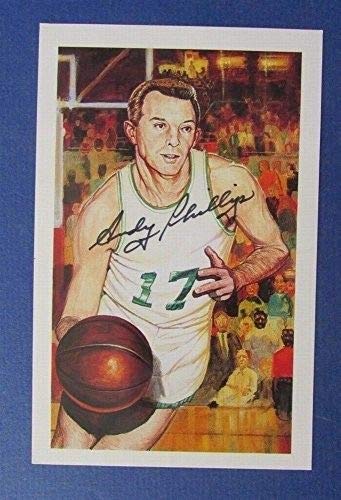 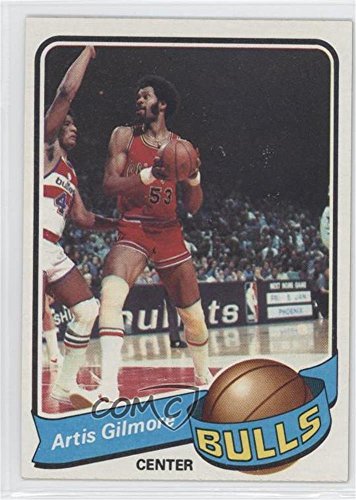