The Parents' Choice Award is an award presented by the non-profit Parents' Choice Foundation™ to recognize "the very best products for children of different ages and backgrounds, and of varied skill and interest levels." It is considered a "prestigious" award among children's products,and has been described as the industry equivalent of an Academy Award. Awards are given out in the following categories: audio, books, DVD, magazines, computer software, television, toys, and video games.

The awards are determined by a committee of educators, scientists, performing artists, librarians, parents and children. Approximately 20% of those items submitted to the Parents’ Choice Awards™ program receive a commendation in one of the six award levels: Classic, Gold, Silver, Recommended, Approved, and Fun Stuff. 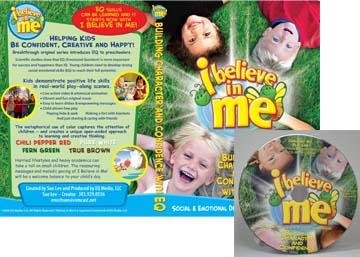 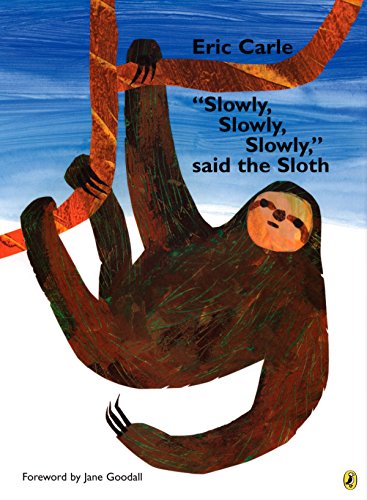 1,000 Makers of the Millennium 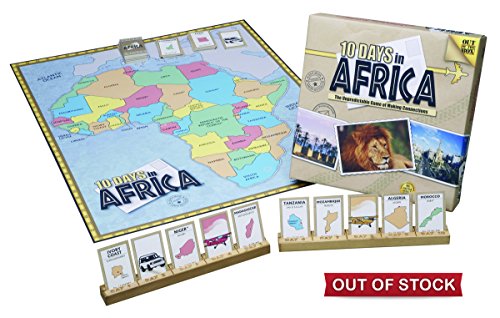 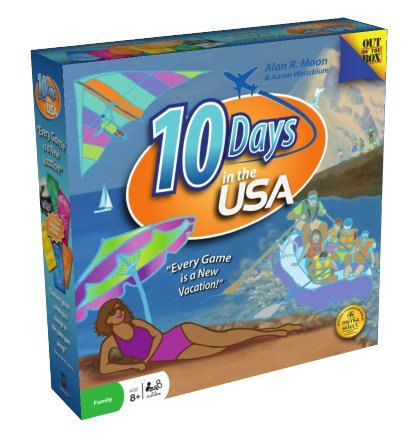 10 Days In The Usa Board Game 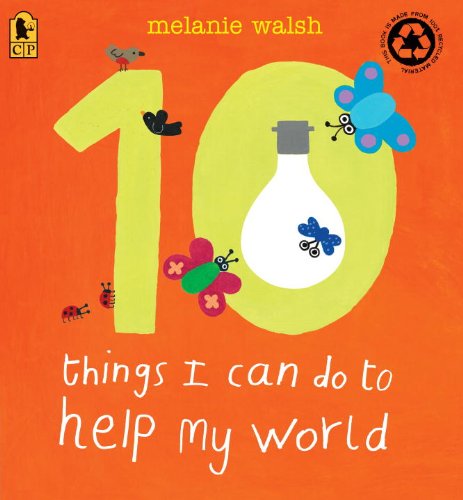 10 Things I Can Do To Help My World 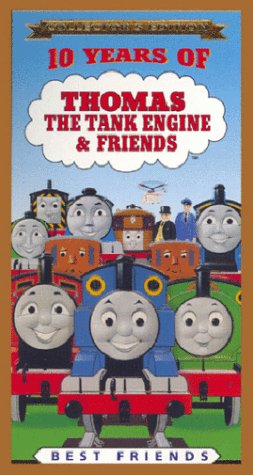 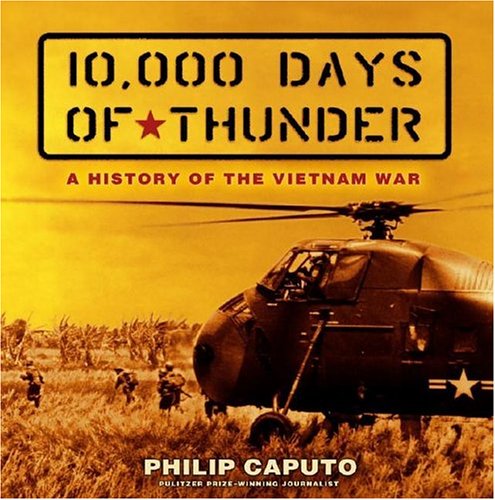 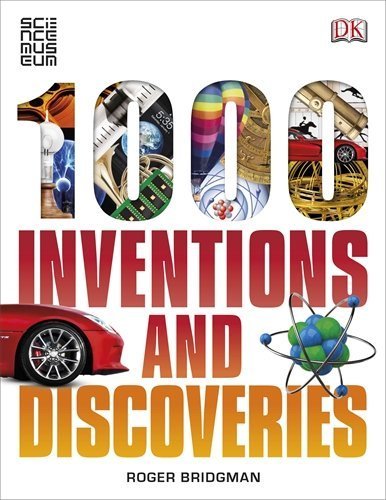 101 Ways to Help Your Child Learn to Read and Write

102 Dalmatians: Puppies To The Rescue 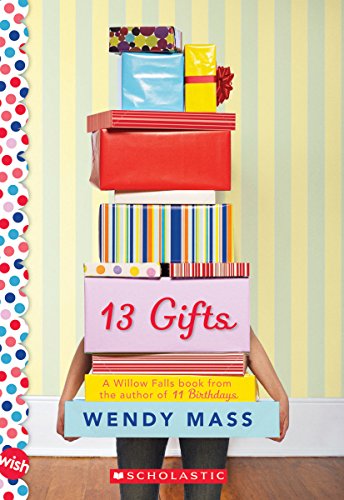 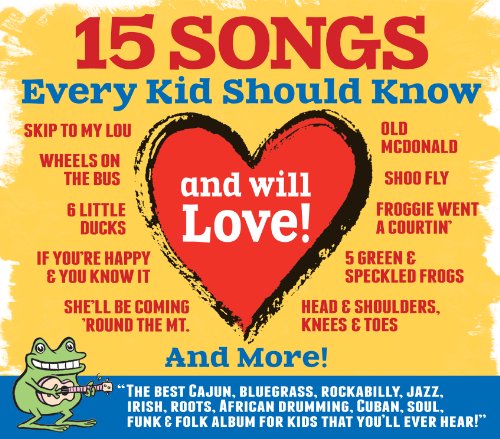 15 Songs Every Kid Should Know (& Will Love) / Various 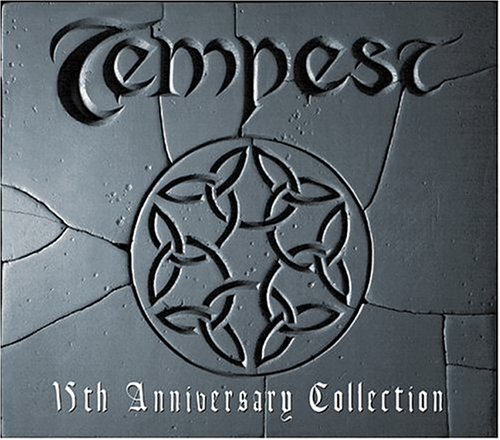 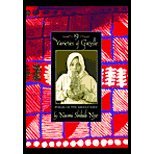 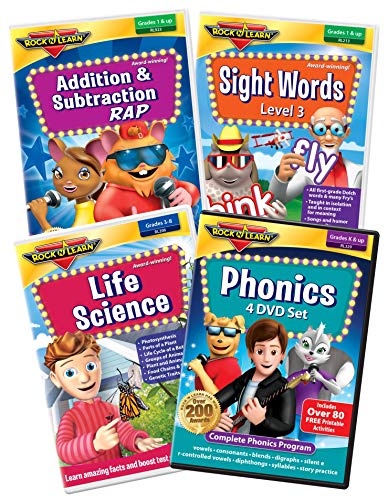